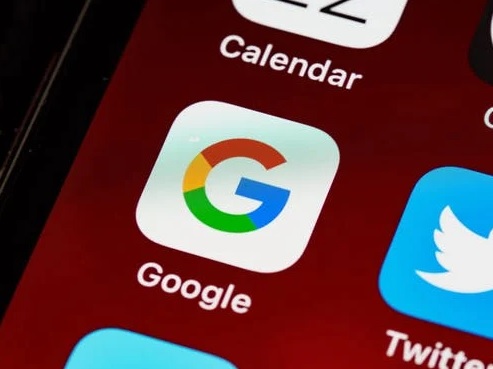 “You can’t know where you’re going without knowing where you’ve been.”

I can’t remember the first time I heard that phrase. (It might have been in a workout video, explaining why you have to record how much you exercise.)

That phrase is true for just about everything. It’s particularly important for businesses.

For an LA web agency like ourselves, it’s critical that we’re able to see exactly what has transpired.

Once we know how our marketing efforts were received, we can make decisions. That which went great can be built on, and that which was less so can be improved.

Now, they’ve made it even better. 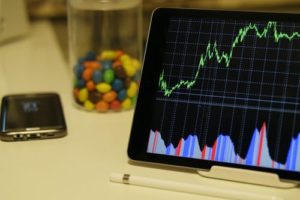 “A More Complete Understanding of How Customers Interact With Your Business”

That’s a heading from their blog post explaining the improvements.

The improvements, in many cases, were done in terms of focus.

As they explain, “the new Analytics gives you customer-centric measurement, instead of measurement fragmented by device or by platform.”

Instead of just following the machines, it follows the people.

Through using these new analytics, we’ve noticed they have made some functions even clearer. For example, it’s possible to see not just what brings in new customers, but what they do once they’ve converted. 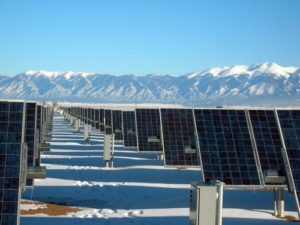 One thing we’ve always admired about Google: they don’t just build something for “right now.” They build with the future in mind.

If you’ve been following the news, then you’ve seen that it’s entirely possible “cookies” will be phased out.

Google anticipated that. As the blog says: “the new Analytics is designed to adapt to a future with or without cookies or identifiers. It uses a flexible approach to measurement, and in the future, will include modeling to fill in the gaps where the data may be incomplete.”

Think about that last sentence.

Nothing can predict the future.

But, you can use the new Analytics (now I’m capitalizing the word since Google does) to “fill in the gaps.”

As they conclude: “you can rely on Google Analytics to help you measure your marketing results and meet customer needs now as you navigate the recovery and as you face uncertainty in the future.”

Even with a big recovery, of course, uncertainty isn’t going away.

Fortunately, neither is Google. 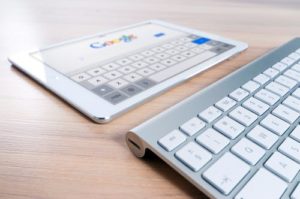 As Google explains, “you’ll get a better understanding of your customers across their entire lifecycle, from acquisition to conversion and retention. This is critical when people’s needs are rapidly changing and you have to make real-time decisions in order to win – and keep – new customers… we simplified and re-organized reporting so you can intuitively find marketing insights…”

Since this information can be called up in a moment’s notice, if you can read the Analytics right, you can always make the best-informed decision.

However, if you’re new to this, or it’s a been while even the “simplified and re-organized reporting” can be a bit opaque.

We’ve helped many of our clients to better understand their Google Analytics. From there, we help them to do that much better.

Website Depot Inc, was founded and incorporated in May 2012 in the state of California, with a primary office in Van Nuys. After fast and rapid growth, we have settled in Silver Lake, Los Angeles and later on Expended into Atwater Village, Los Angels, next to Glendale. As well as open several satellite locations. San Diego &  Phoenix were the first two satellite locations. Later on we have added, Las Vegas, NV, Portland, OR, Austin, TX, SF, CA  & Brooklyn, NY.