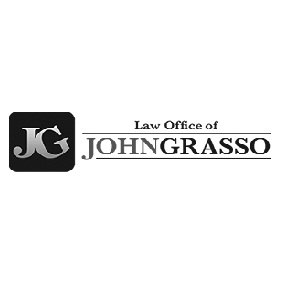 Write a Review on Law Office of John R. Grasso

Tell us more about your project !!